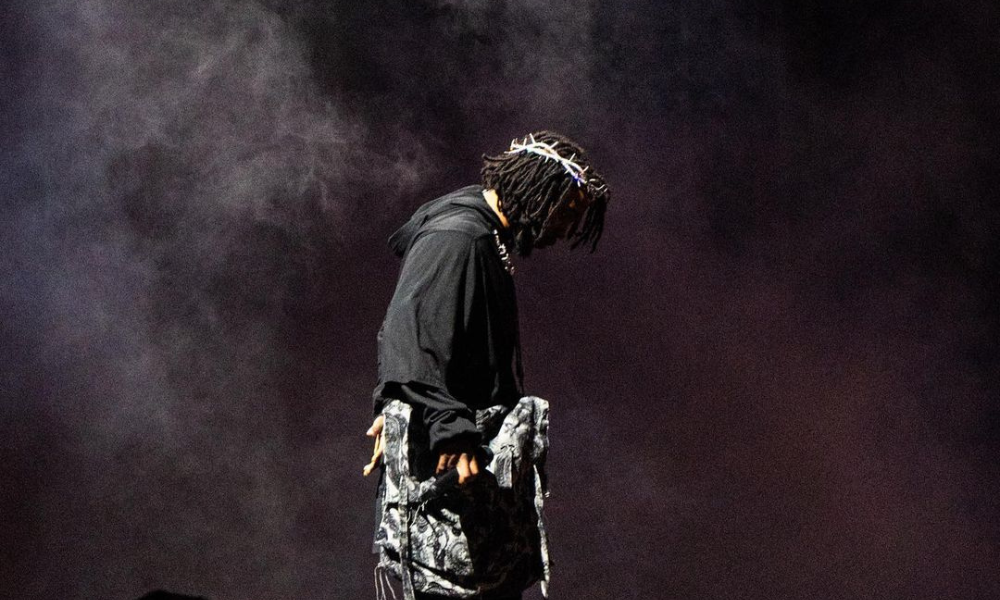 The multi-platinum, Grammy award-winning artist will be taking centre stage on November 19...

Bringing us excitement literally both on and off the track, the event (set for November) will be bringing some of the world’s most renowned F1 drivers, including Valtteri Bottas, Sebastian Vettel, Max Verstappen and Lewis Hamilton — all competing for the number one spot.

However, it’s not just about the races, as most of us already know anyway.

Returning with a bang, this year’s Yasalam After-Race Concerts will see Swedish House Mafia take their EDM beats to the stage and now, it’s been confirmed that Kendrick Lamar will be joining the line-up as he’ll headline this year’s after-race concert on November 19.

“We are absolutely thrilled to announce that global superstar and music icon Kendrick Lamar will be entertaining what will be our biggest ever crowds on Saturday evening,” said Saif Al Noaimi, chief executive of Abu Dhabi Motorsports Management.

“Our weekend line-up of on-track and off-track entertainment is looking extremely strong, and with two more A-list global performers yet to be revealed, we are sure that we will again offer a fantastic weekend of sport and entertainment for our 14th edition of the Abu Dhabi Grand Prix.”

Lamar was slated to perform as part of the Abu Dhabi after-race series in 2017 but had to pull out for “personal reasons” and was replaced by fellow rapper J Cole.

The final two acts to complete the world-class line-up are yet to be announced. Stay tuned!

ALSO READ: HERE’S WHAT WE’RE WATCHING ON NETFLIX IN AUGUST.