Time to plan your next getaway
October 30, 2018
Meeran Mekkaoui 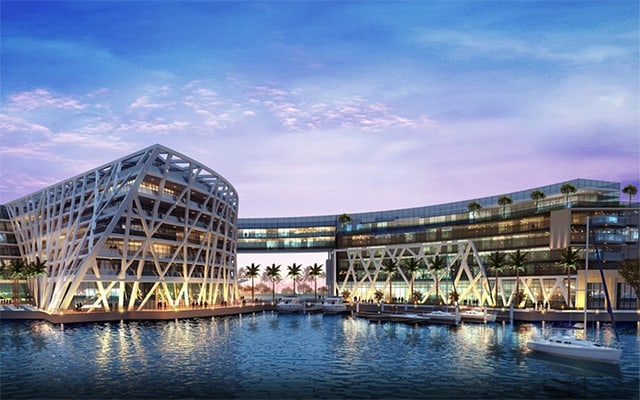 The wait is finally over! The Abu Dhabi Edition Hotel is opening up this weekend...

The UAE is already home to some of the best hotels in the world however it seems there’s no slowing down when it comes to new openings popping up on our shores.

Case in point, a new (and highly anticipated) hotel is officially opening its doors to the public this weekend.

Marking its Middle Eastern debut, Edition Hotels is opening a brand new post in the country’s capital, more specifically in Abu Dhabi’s downtown district on the waterfront of Al Bateen.

Offering a similar design concept from its Miami, London and New York counterparts, the Abu Dhabi Edition Hotel will contain of a total 198 rooms and suites and 57 residences, with an array of different experiences in design, food, amenities and entertainment on offer.

Located just 20 minutes from The Louvre Abu Dhabi and the beaches of Saadiyat, the new hotel is perfect for that modern traveller looking for a mixture of culture, luxury and comfort with a host of culinary outlets (Mediterranean-style restaurant Alba Terrace, included), a three-floor stand-alone social space, Annex, two beautifully white-tiled swimming pools and the Edition Spa.

Take a closer look at the new hotel here… 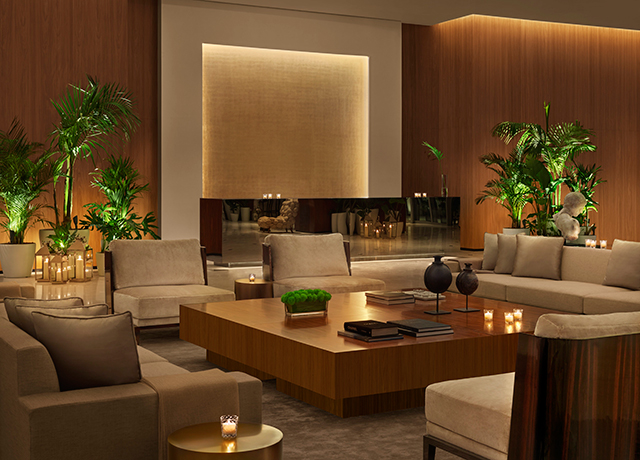 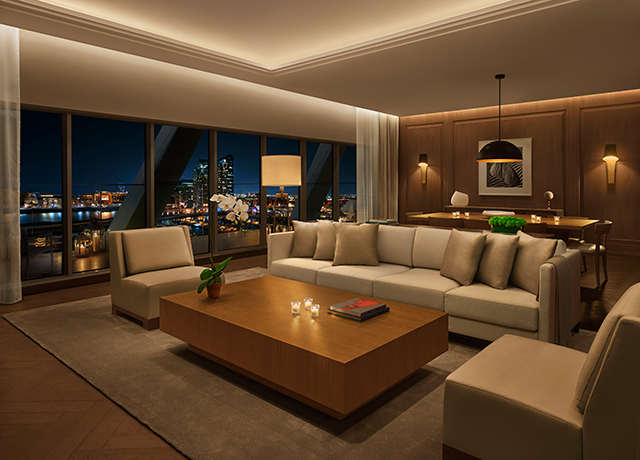 The Abu Dhabi Edition Hotel is set to open on November 1 and will officially launch on November 23.

Time to book your next staycation!