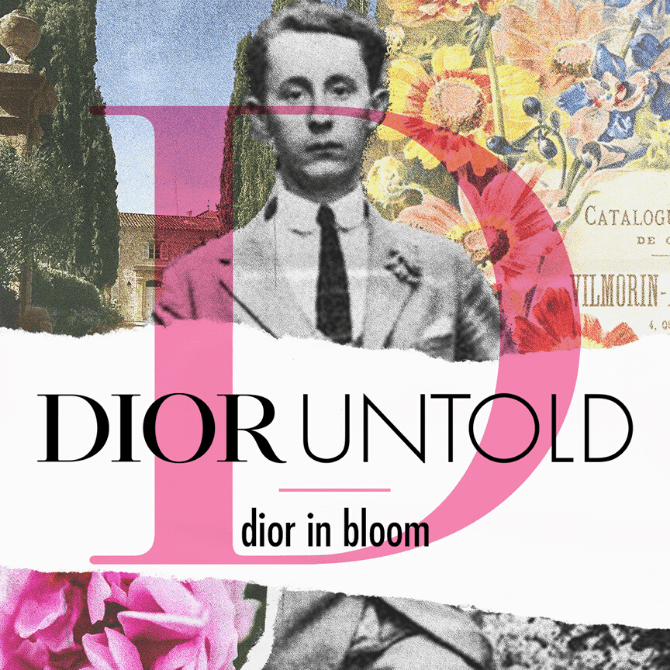 The new podcast series will focus on Dior's heritage and inspiration...

Fashion houses have been shifting the spotlight on using podcasts to reach an affluent audience and so far, it’s been successful. Dior is the latest maison to introduce a new podcast series and for the first time ever, the history of Dior perfumes will be unveiled through an immersion in sound.

Titled Dior Untold, the first episode of the audio journey (Dior in Bloom), rises the curtain on the origins of Christian Dior’s fragrances and will give us a glimpse inside what made the fragrances the iconic formulas they are today.

Throughout the episode, you’ll be a part of a journey that takes you from Granville to Paris, discovering one perfume to the next; as well as Christian Dior’s passion for flowers and those who have played an important part in the history of Dior perfumes.

The very first episode, Dior in Bloom, was released on June 28 and is now available on Dior.com.

Now, find out when Dior will stage its next Cruise ’21 show.