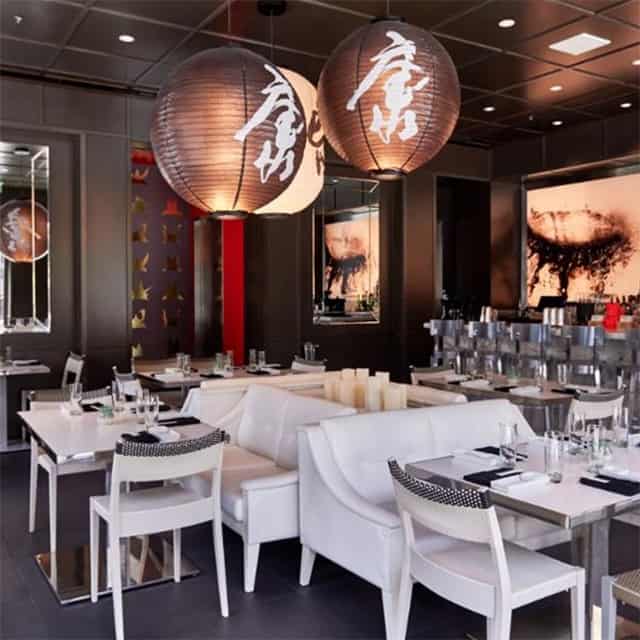 With restaurants located all over the globe, this popular Japanese eatery just opened the doors to its new Dubai branch...

Dubai is already home to a slew of world-class restaurants, Instagrammable teahouses and interesting culinary experiences, and if you think the gastronomy offerings will be slowing down any time soon, you’re wrong.

Always on the lookout for new concepts and cuisines to introduce to its residents and tourists alike, Dubai has just added another popular name to its list of distinguished restaurants.

Katsuya By Starck, the favoured sushi concept brought to life by a partnership between chef Uechi and French designer Philippe Starck, has just opened the doors to its new branch located at The Dubai Mall‘s new Fashion Avenue extension.

Surrounded by newly-renovated luxury boutiques such as Gucci, Dolce & Gabbana, Saint Laurent and Bottega Veneta, shoppers can stop by the new Katsuya By Starck restaurant for some of its signature dishes including its Hollywood rolls or a range of mains, robata grills and speciality mocktails.

This marks the Japanese eatery’s second branch in the emirate following its location at Jumeirah Al Naseem (which opened to the public last summer).

Now, take a look at a new bistro that brings its flavours from Balkans to Dubai.