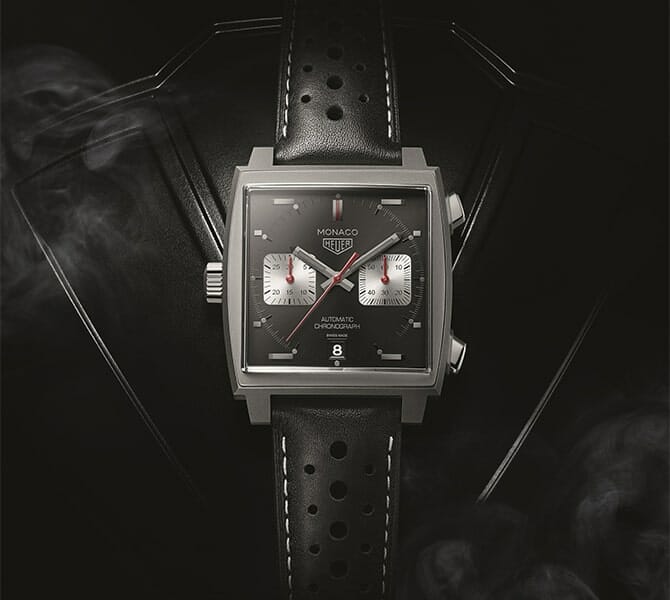 2019 marked a momentous year for the TAG Heuer brand as throughout the twelve months, the Swiss luxury manufacturing company celebrated the 50th anniversary of the TAG Heuer Monaco timepiece across the globe.

From Monaco (where the Formula 1 Grand Prix took place) to Le Mans, New York and Tokyo, four limited editions have been revealed, and now, the fifth collector’s piece was finally revealed in Shanghai in the presence of brand ambassadors Cara Delevingne and Li Yifeng.

Borrowing from the design codes and trends from the past decade (2009 to 2019), the exclusive new timepiece is as modern as it is minimal, as it captures the history of the 50-year timepiece. With its straightforward and sleek design, including the watch’s iconic square dial, the fifth edition piece comes complete with a perforated black calfskin strap with black lining and grey stitching, an unconventional sandblasted stainless-steel case and polished pushers. 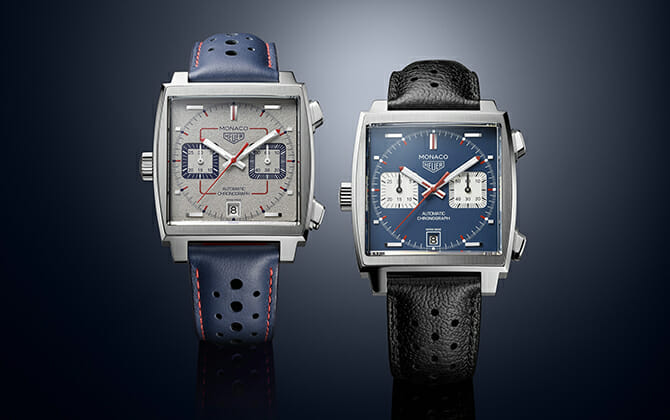 The charcoal-coloured sunray dial is adorned with black-gold-plated indexes with SuperLuminova, and just like the original, the pushers are located on the right side of the case whilst the polished crown is on the left — a unique feature that has distinguished the Monaco over the past 50 years.