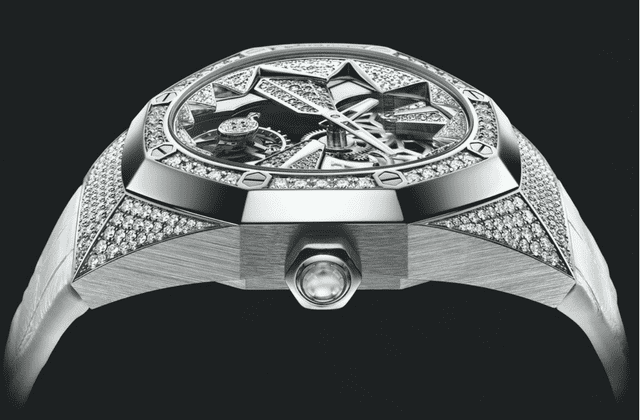 SIHH is officially underway for 2018 and Buro 24/7 Middle East is at the fair to bring you latest releases as they happen. See what's in store for Audemars Piguet this year...

SIHH 2018 has officially started in Geneva, Switzerland. Buro 24/7 Middle East is at the fair to discover the latest and greatest offerings for the year ahead from some of the world’s top brands and our first stop was to Audemars Piguet — which is fitting given that the brand’s motto for the year ahead is “First is a state of mind.”

This year saw the brand present more new styles than ever before, with CEO Francois-Henry Bennahmias telling press that there will be 100 novelties released this year, the largest number in the past six years.

In addition to the release of a new Royal Oak Offshore 25th anniversary self-winding chronograph, two of the most exciting releases came in the form of the Royal Oak RD#2 and the Royal Oak Concept Flying Tourbillon. 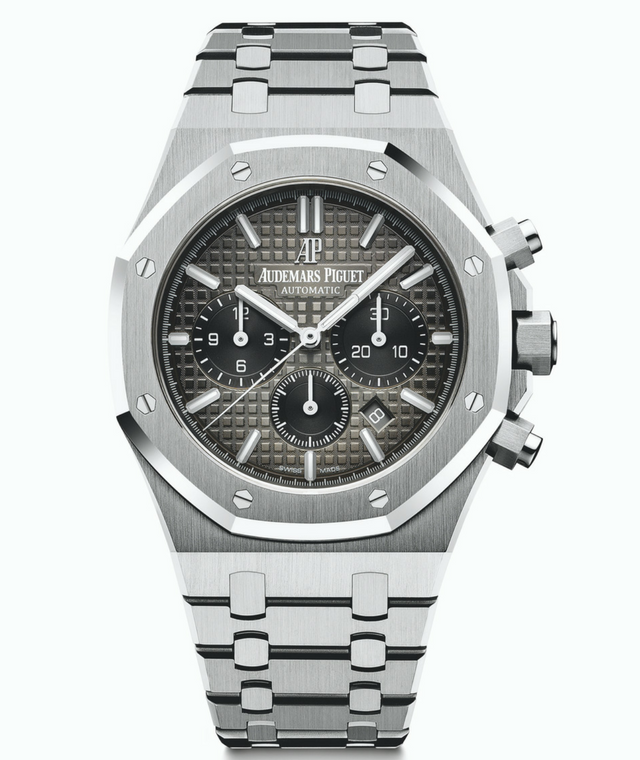 The Royal Oak RD#2 is the world’s thinnest selfwinding perpetual calendar. Five years in the making, the patented piece features a 2.89mm central rotor and brings three storeys of movement into a single level that is just 6.30mm wide. The moon phase detail at 12 o’clock pays homage to the brand’s first perpetual calendar watch which first debuted in 1955. 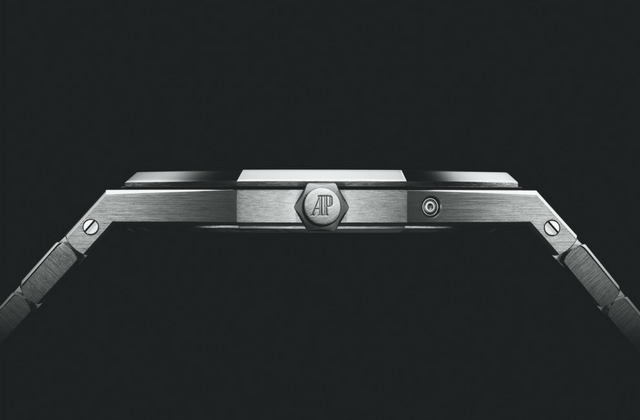 On creating watches for women, the brand explained that “shrinking, pinking and adding a few diamonds isn’t going to cut it” which is what makes the Royal Oak Concept Flying Tourbillon particularly exciting. The watch is the first women’s model made in the brand’s concept series (which has existed since 2002) and is such an incredible creation that, upon seeing the final product, the brand decided they should also make it for men. The piece features the brand’s first flying tourbillon and is finished in 18-carat white gold with either brilliant-cut or baguette-cut diamonds depending on the model. It also features satin-finished bridges and comes with a white alligator strap or a rubber strap, as per your preference. 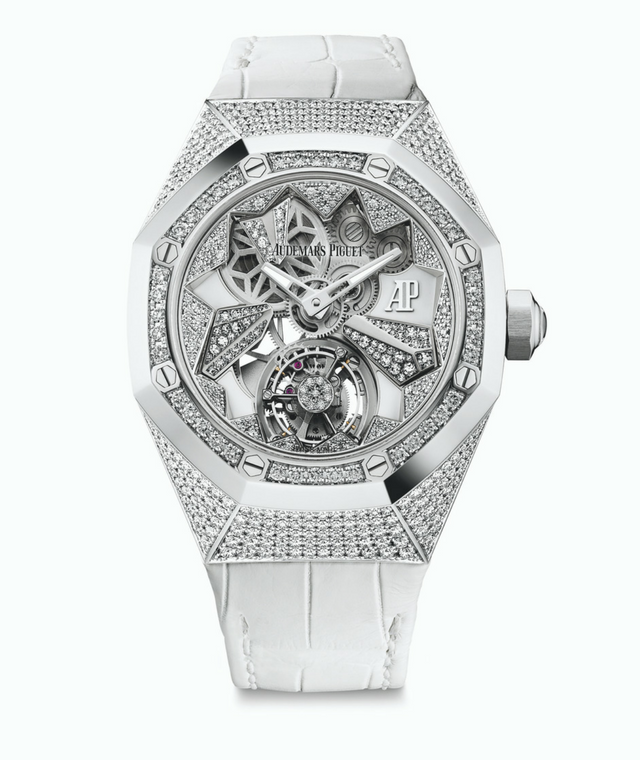 The brand also shared that it has experienced significant growth over the past 12 months (12 per cent to be exact) and came in just shy of the one billion dollar mark in revenue for 2017.