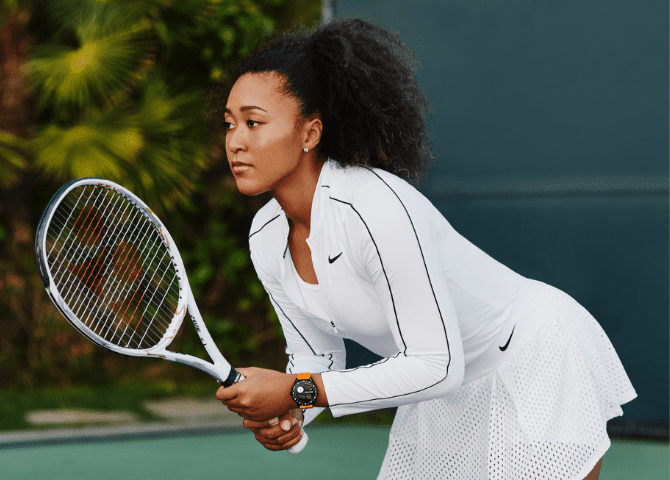 Shortly after making a grand slam debut as Louis Vuitton’s newest ambassador, Naomi Osaka has just been appointed as the face of the coveted Swiss luxury watch house, TAG Heuer.

Rightfully so, the tennis champion has redefined the game and used her platform of influence to excite conversation on activism and social justice.

At 23-years old, the Japanese star is just another impressive name added to TAG Heuer’s ambassador roster of some of the world’s best talents. 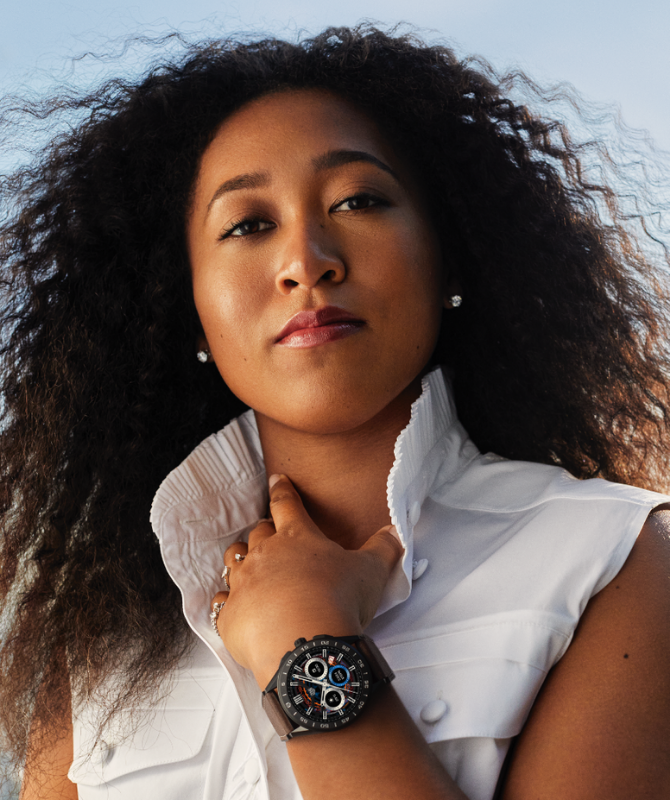 An icon both on and off the court, Osaka has been one to express herself through fashion, and as bold as expressive her fashion choices are, we’re certain her TAG Heuer watches will complement any sartorial look.

“I’m excited and honoured to join TAG Heuer as brand ambassador,” says Osaka. “It’s a partnership and friendship that exemplifies our shared mindset and values. The brand’s trailblazing approach with their ‘Don’t crack under pressure’ motto speaks to the way I live my life both on and off the court.” 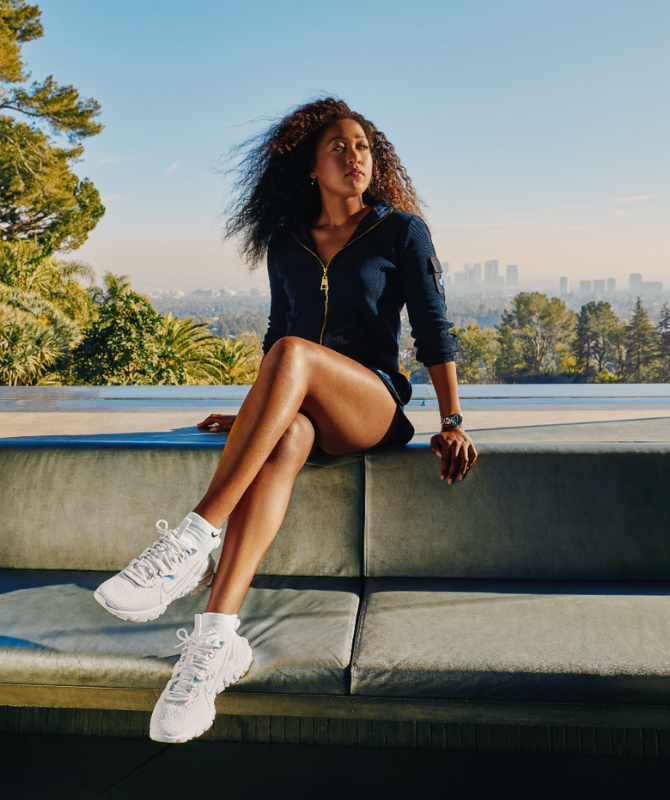 In other jewellery and watches news, discover more about Tiffany & Co.’s recent acquisition of an 80-carat diamond.