Burgundy is officially the colour of the season, according to the Duchesses

Both spotted in the hue overnight
November 22, 2018
Maddison Glendinning 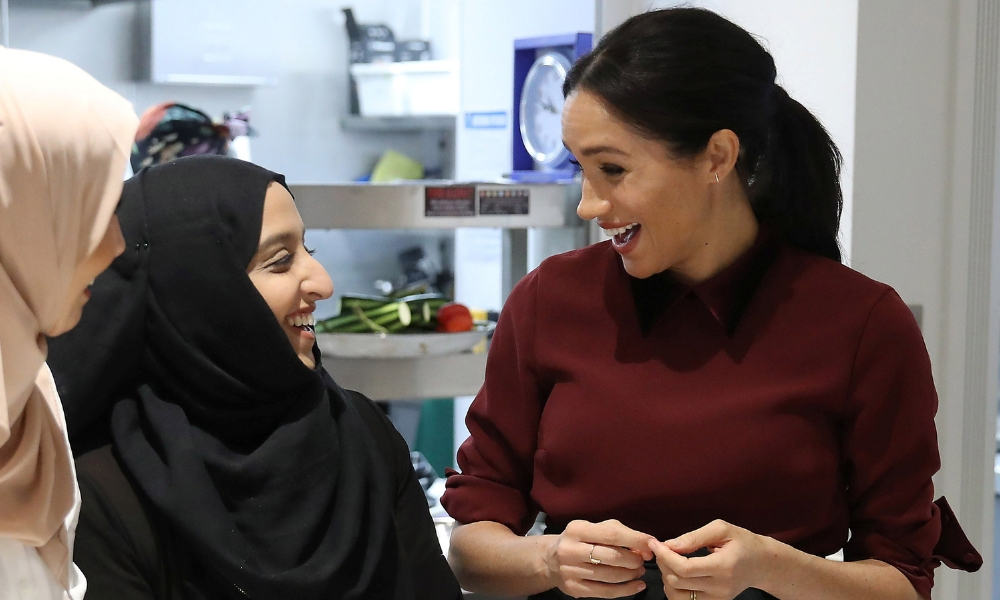 With the winter season slowly making its way into view, the English royals have decided on the colour du jour for the month's ahead...

Yesterday, both the Duchess of Cambridge and the Duchess of Sussex were spotted around London at separate engagements. It’s not unusual for members of the royal family to attend different events on the same day, however there was a similar theme in both outings.

Each of the duchesses opted for a rich burgundy hue in their chosen ensembles, officially giving the colour the royal seal of approval for the season ahead.

Meghan visited the Hubb Community Kitchen to celebrate the success of the cookbook, Together: Our Community Cookbook, she she helped release back in September. For the outing, Meghan opted for a coat by one of her go-to brands, Club Monaco (it’s the Daylina coat if you’re keen to emulate the look) which she layered over the brand’s Sallyet dress which featured a velvet collar. The look was finished with black tights and boots from Givenchy. 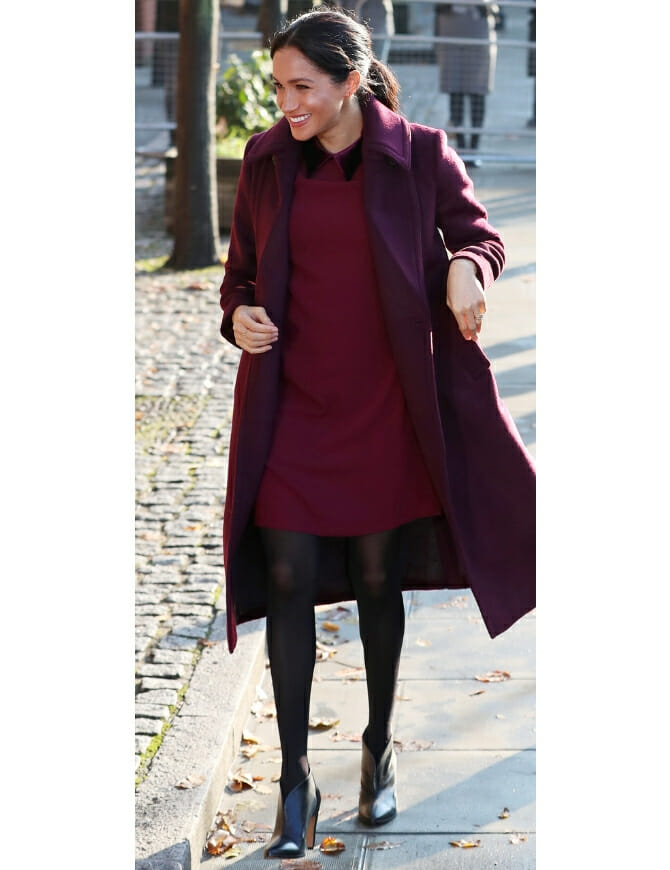 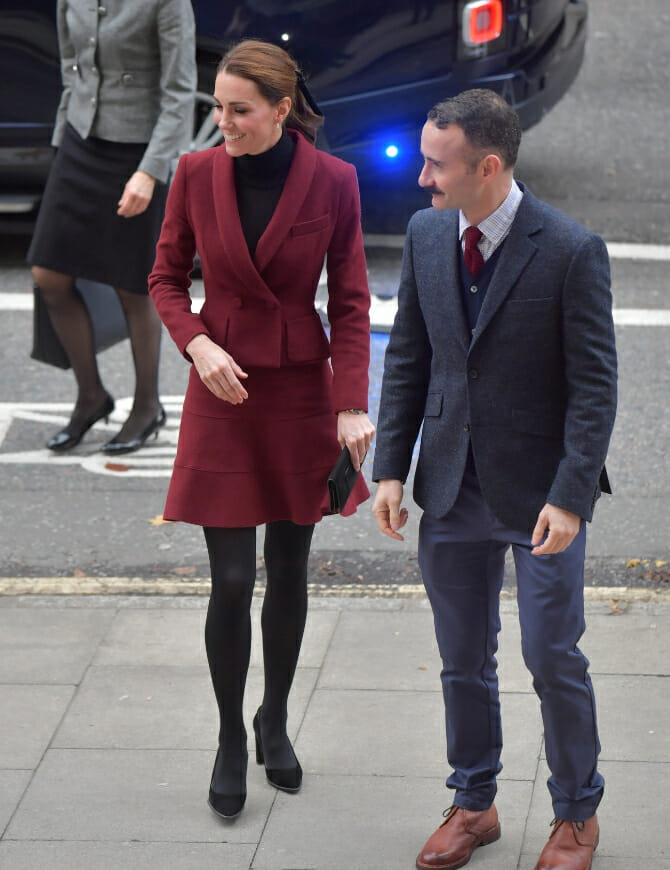 So if you find yourself shopping for winter threads, make sure you pick something in maroon.

Now, find out who is the most influential celebrity in the world.