HERE’S WHERE YOU CAN GET YEEZY GAP BY BALENCIAGA 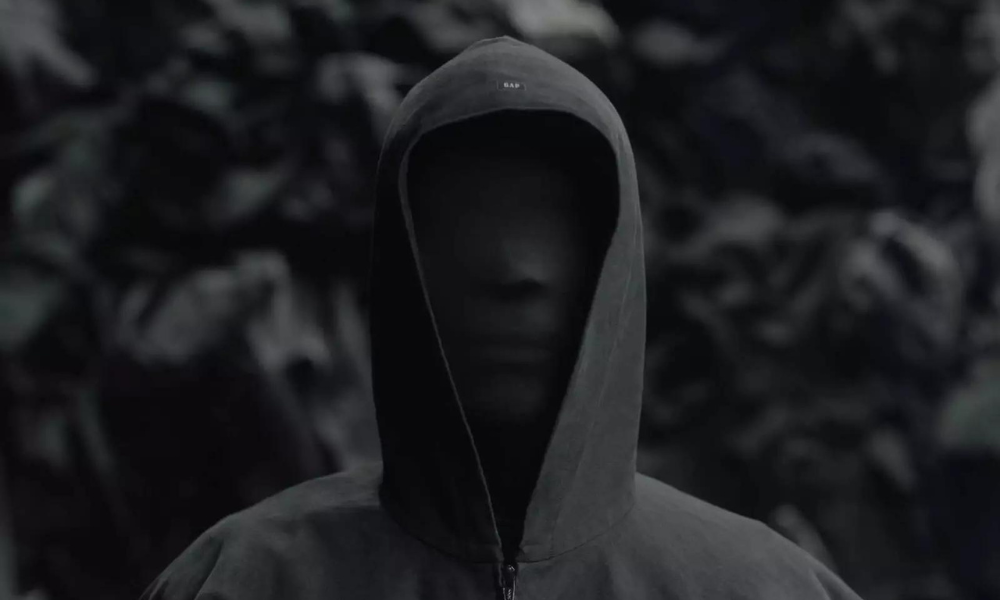 Where can you buy Yeezy Gap Engineered by Balenciaga? Find out more...

When Ye announced the Yeezy Gap Engineered by Balenciaga collection, we were eagerly waiting to get our hands on the pieces through the Yeezy Gap web store. But now, you’ll be able to shop the pieces physically as Yeezy Gap’s first-ever retail location opens in New York’s Time Square.

The store is unlike any other Gap store though. It’s been redesigned, “reengineered and distilled to its most essential form in Yeezy Gap Engineered by Balenciaga’s vision of utilitarian design” according to a press release and as we’re familiar with Ye and Balenciaga’s Creative Director Demna’s shared interest in fashion, you can expect the store to follow suit with a minimalist, monochromatic layout.

The redesigned Gap store in Times Square, New York, will be opening on July 21. Credit cards at the ready!

ALSO READ ABOUT PARIS FASHION WEEK SPRING/SUMMER ’23: WHAT YOU NEED TO KNOW.