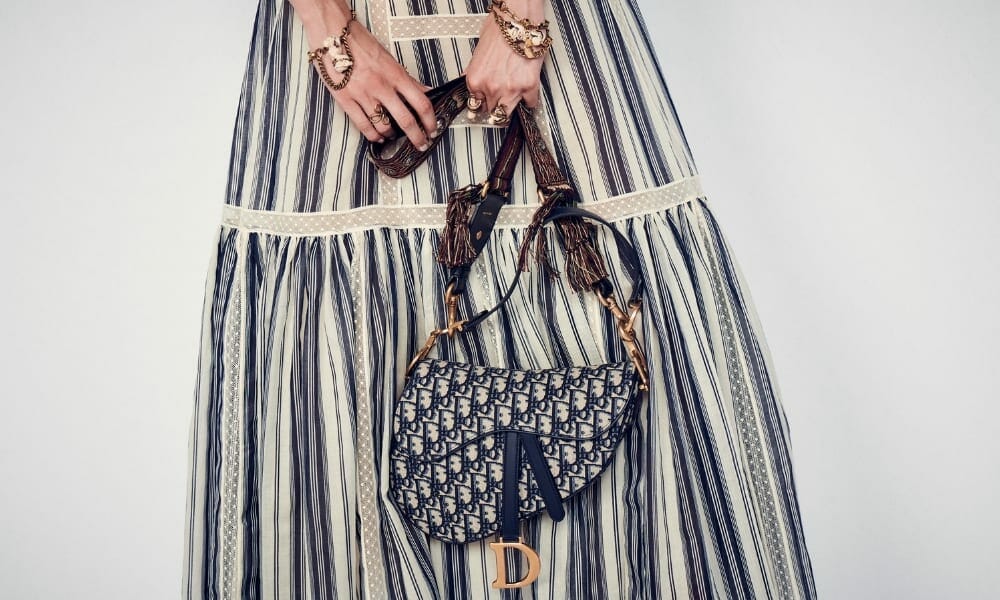 With the festive season here, we've inevitably turned our thoughts to presents and Dior's Cruise 2019 collection has no shortage of options...

Maria Grazia Chiuri‘s Cruise 2019 collection for Dior was an unforgettable spectactular, not least because it poured as the show began, drenching the models and show attendees whilst providing an electric ambience to the show’s proceedings.

The collection was inspired by female Mexican rodeo riders and was the first that featured the reimagined Saddle bag which has fast become an iconic piece seen on the arm of just about every street style star and editor in the following months.

And with the holidays right around the corner, we’ll be adding these to our wish lists, stat.