THE IPOD MAY BE DEAD BUT THE MUSIC LIVES ON 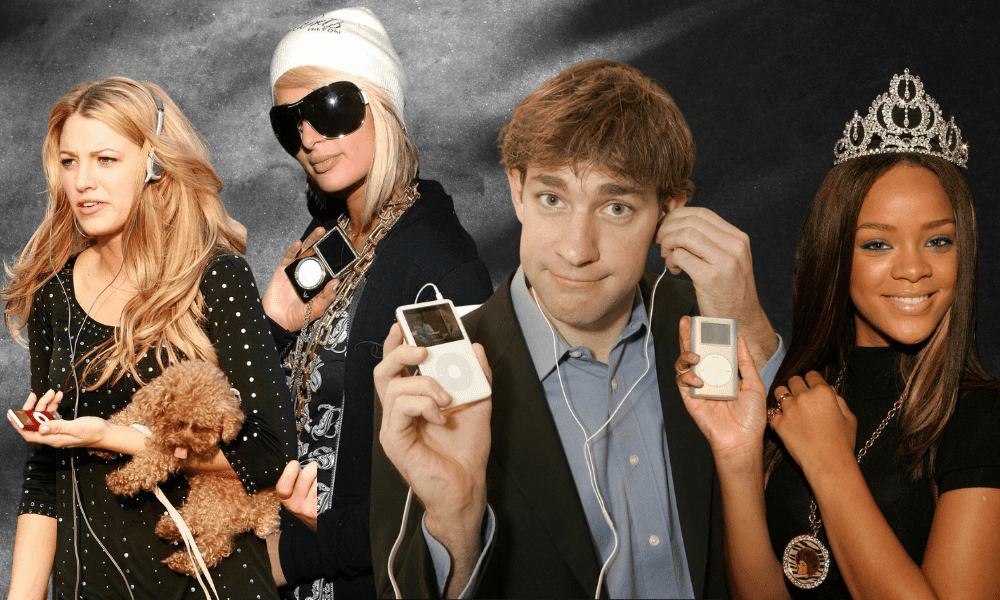 Apple has invented a whole new category of digital music and its legacy will live continue to live on...

After 20 years, Apple has announced the discontinuation of the iPod – the groundbreaking gadget that upended the music and electronics industry. It truly defined an era in music and over the years, came in various colour iterations and models – and for many, it was an introduction to Apple (us included).

With the expansion of smartphone offerings and having music largely streamed rather than on a separate device through paid downloads, the sales of iPods have diminished, and will only be available while supplies last. And then, we bid adieu to the beloved device.

The tech giant announced the news on Tuesday, when Greg Joswiak, Apple’s senior vice president of Worldwide Marketing, said: “Music has always been part of our core at Apple, and bringing it to hundreds of millions of users in the way iPod did impacted more than just the music industry — it also redefined how music is discovered, listened to, and shared. Today, the spirit of iPod lives on.”

It may be the end of an era but the iPod has captivated users all over the world and its legacy will continue to live on.