The best red carpet arrivals from the 2018 Billboard Music Awards

Here's who stole the spotlight
May 21, 2018
Meeran Mekkaoui 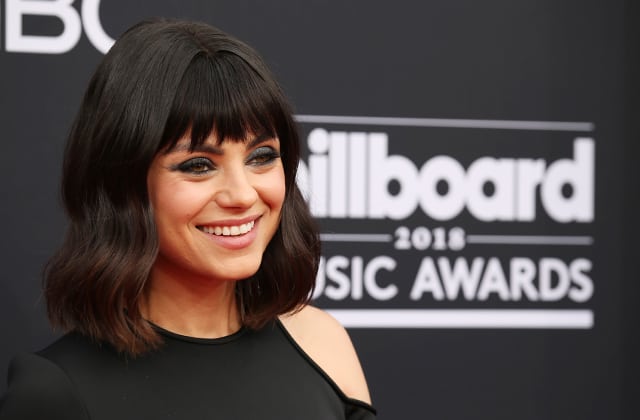 One of the biggest nights in the music industry took place overnight and it was a star-studded affair...

A whole bunch of musicians and Hollywood A-listers turned up for the 2018 Billboard Music Awards overnight. Hosted at the MGM Grand Garden Arena in Las Vegas, the awards ceremony celebrated some of the industry’s most-renowned talents and also saw a string of celebrity performances.

However, before the ceremony began, there was a star-studded red carpet. On the pre-show red carpet, we spotted Jenna Dewan, Mila Kunis, Demi Lovato, Hailey Baldwin, Ciara, John Legend (who just welcomed a son with Chrissy Teigen), Dua Lipa (who recently performed in Abu Dhabi) and host of the evening, Kelly Clarkson.

Another big name that turned out for the event was Taylor Swift, who was spotted in an ethereal pink Versace gown. Her appearance marked the singer’s first awards show appearance since May 2016.

See the best of the red carpet arrivals here… 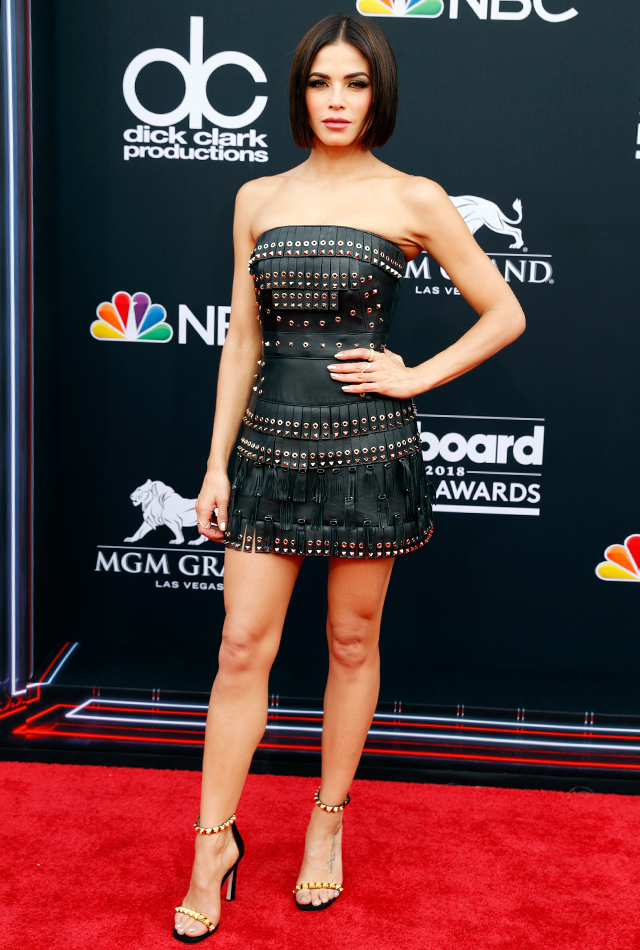 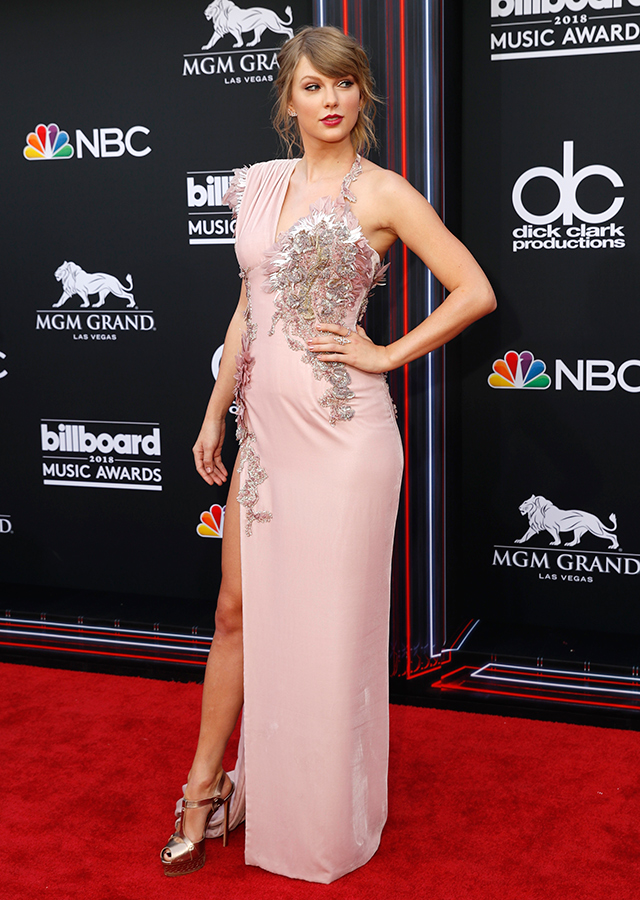 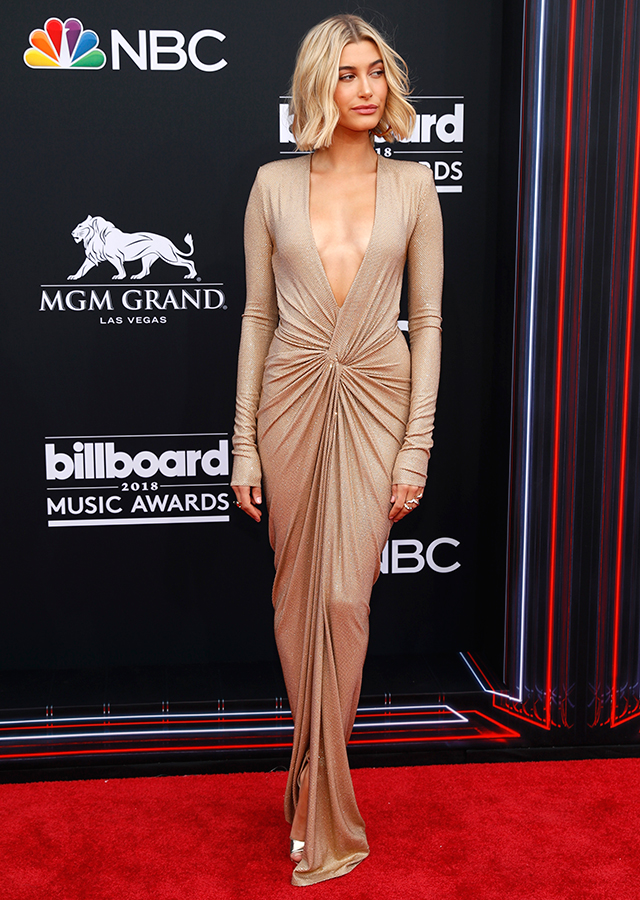 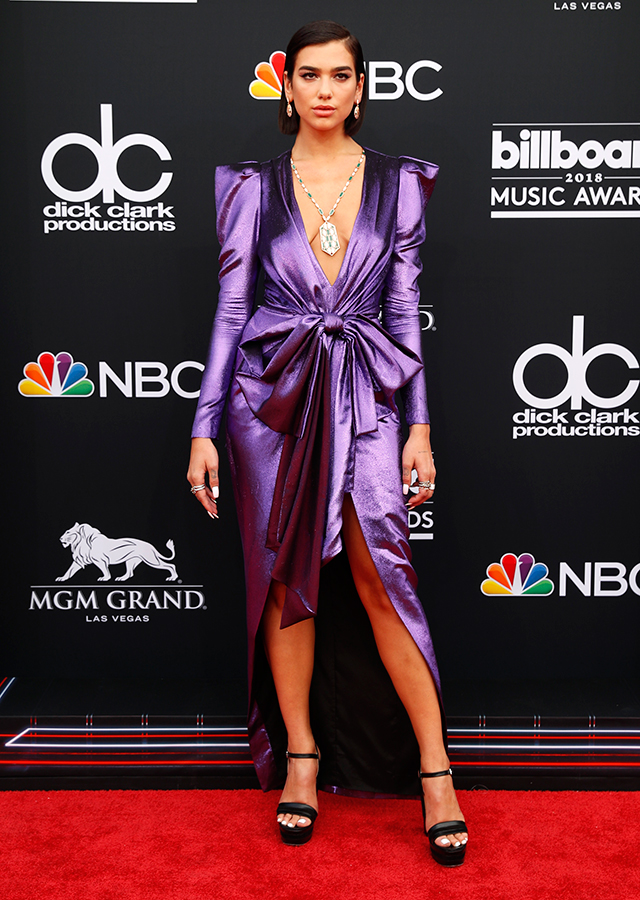 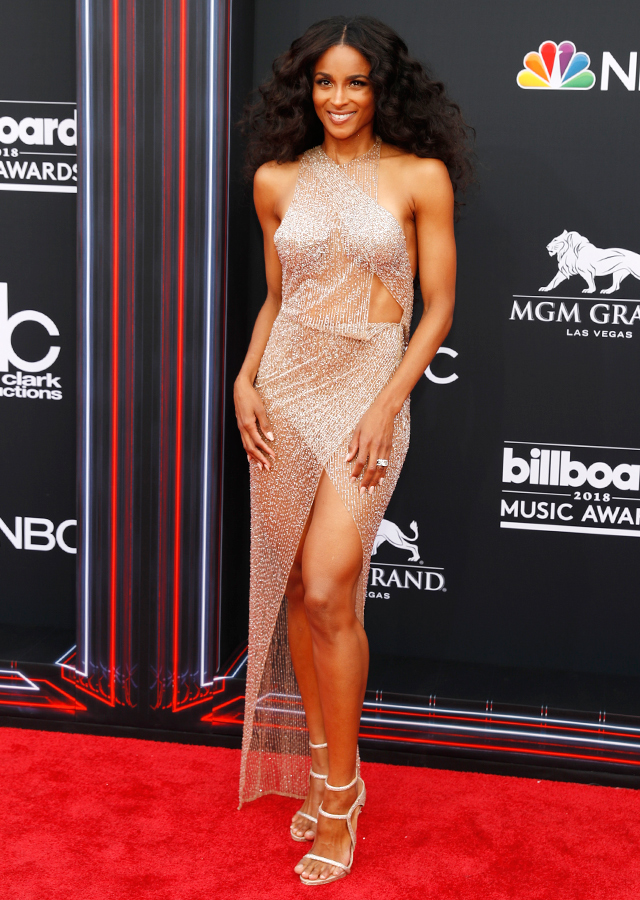 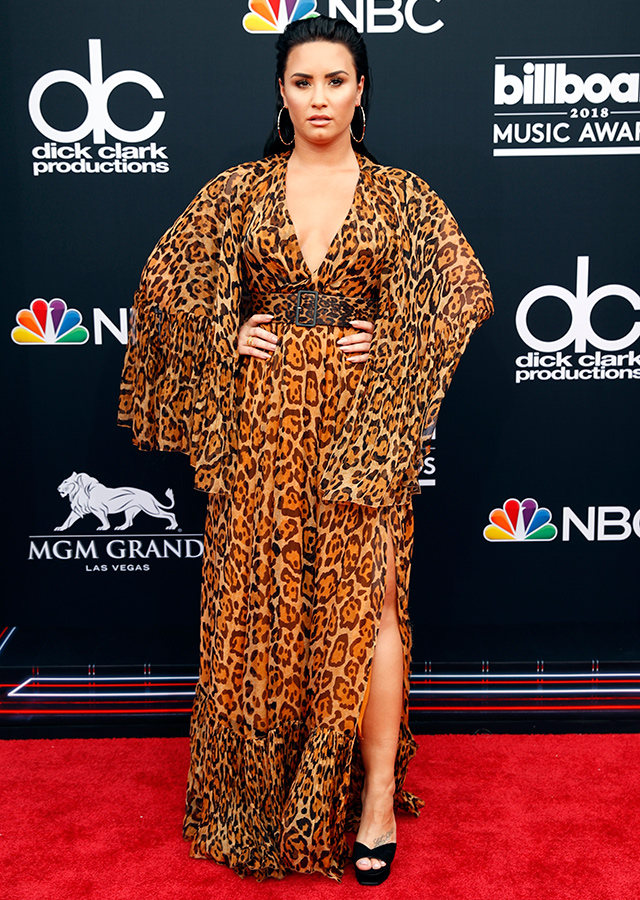 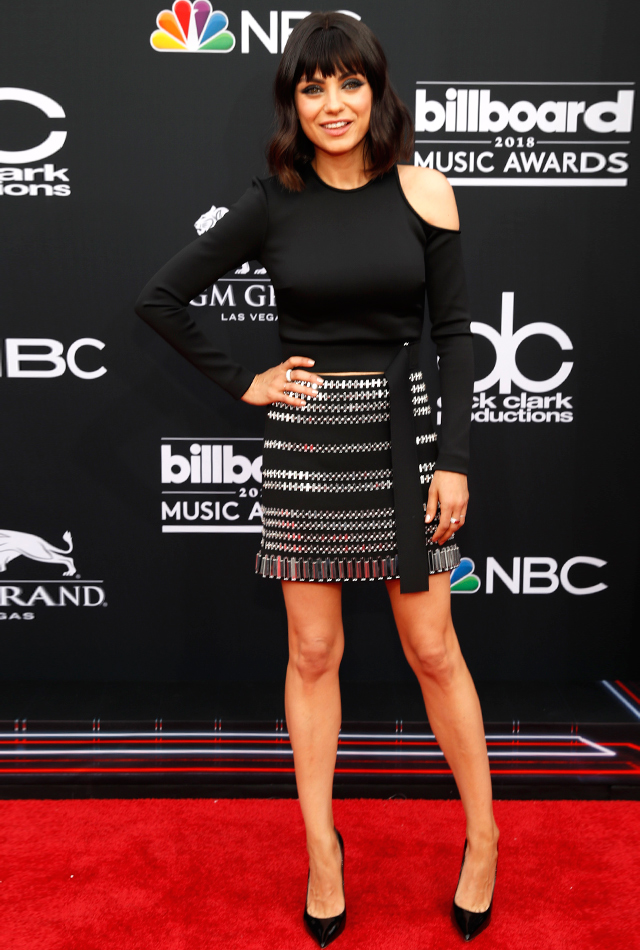 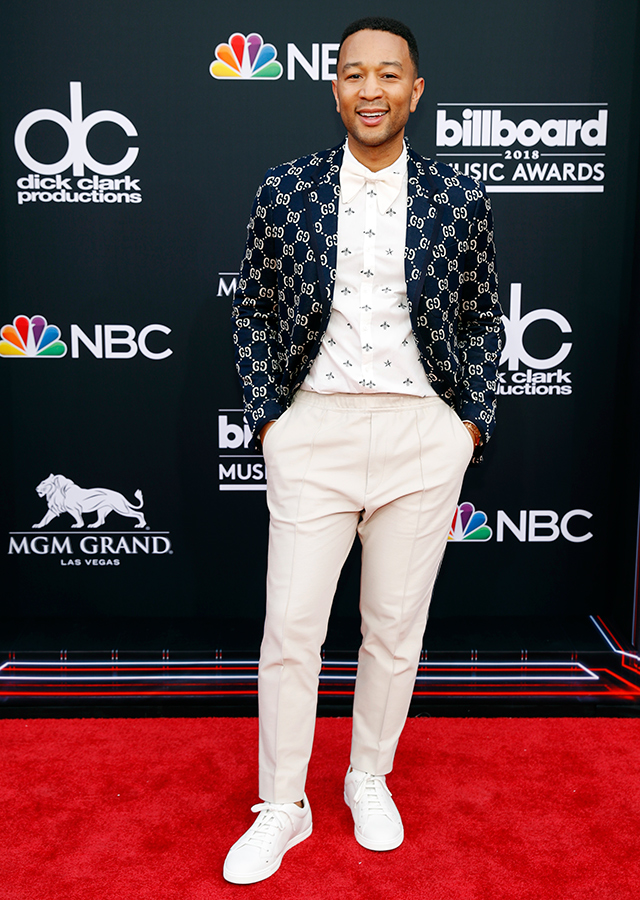 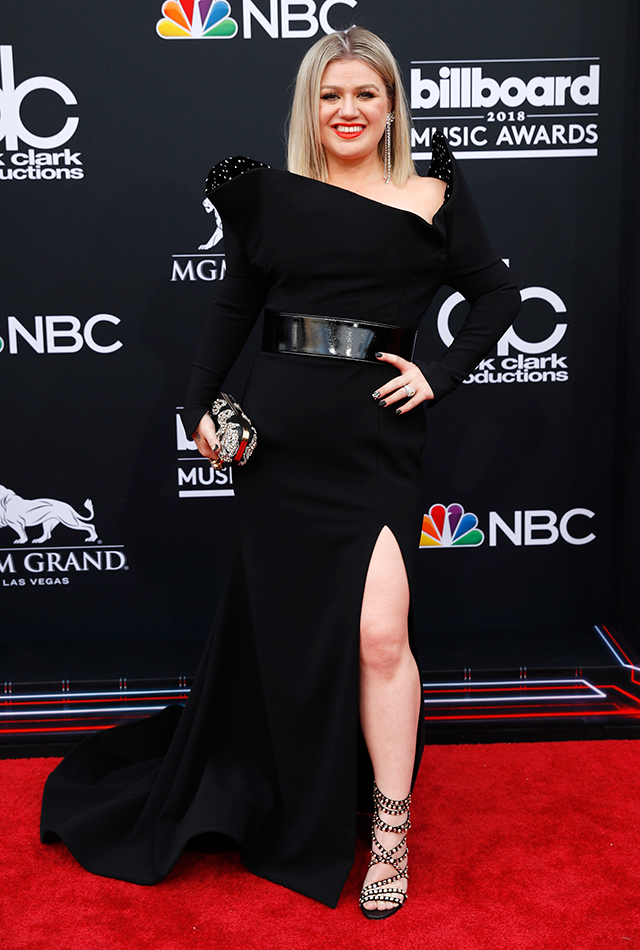 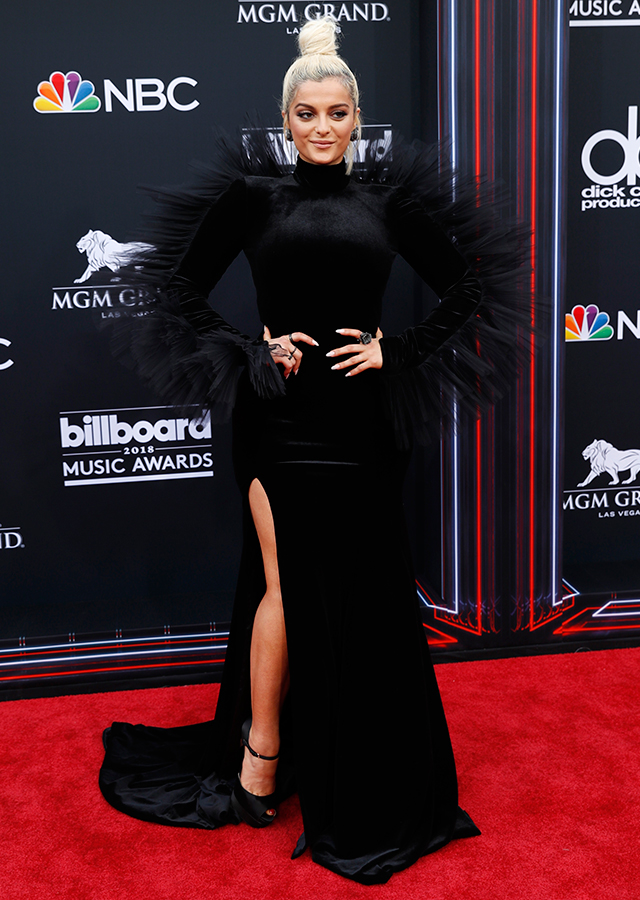 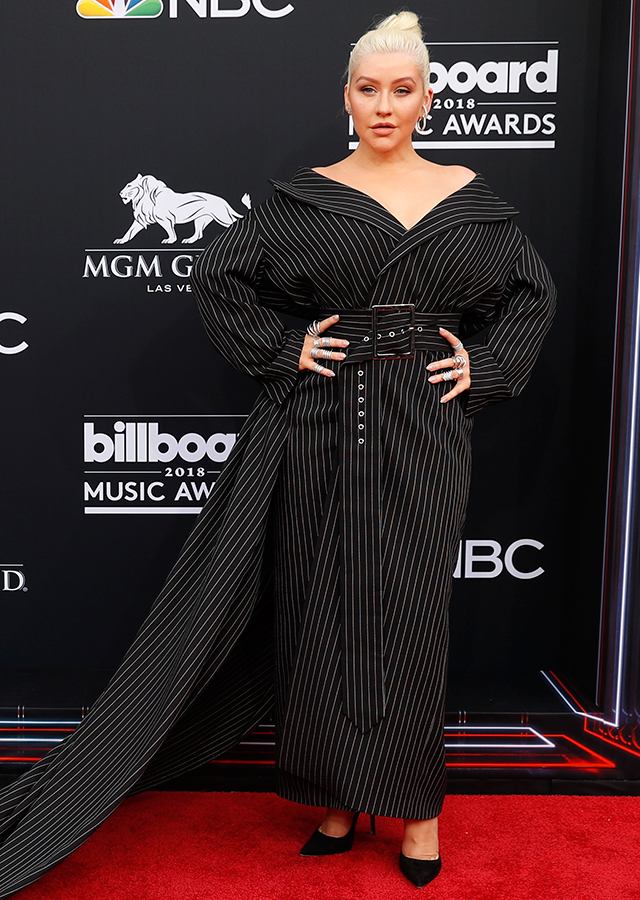 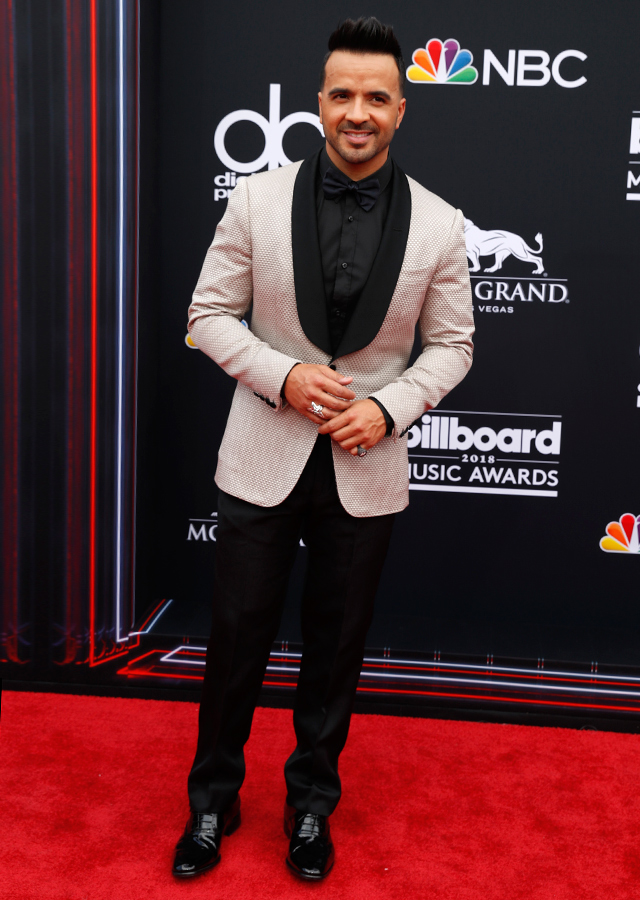 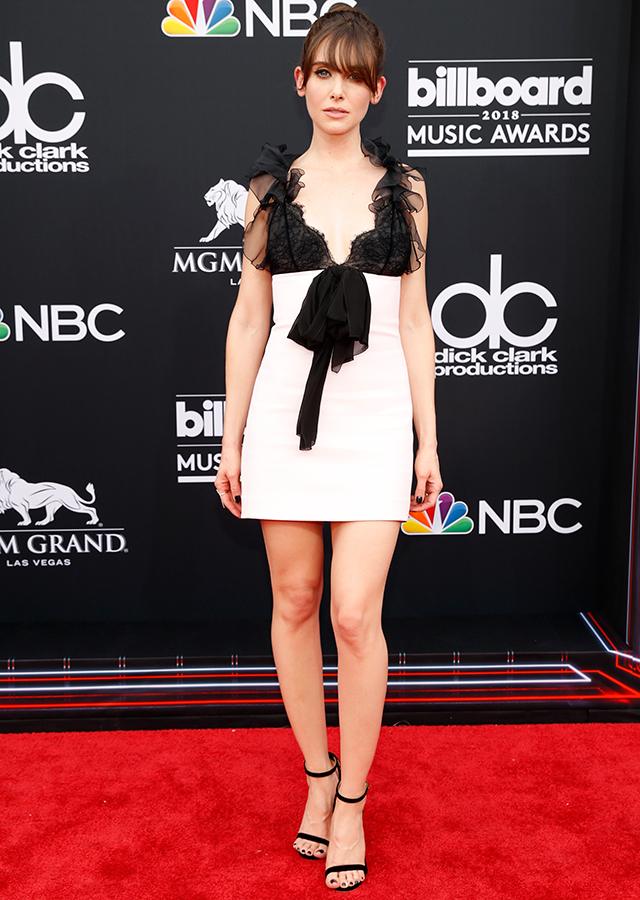 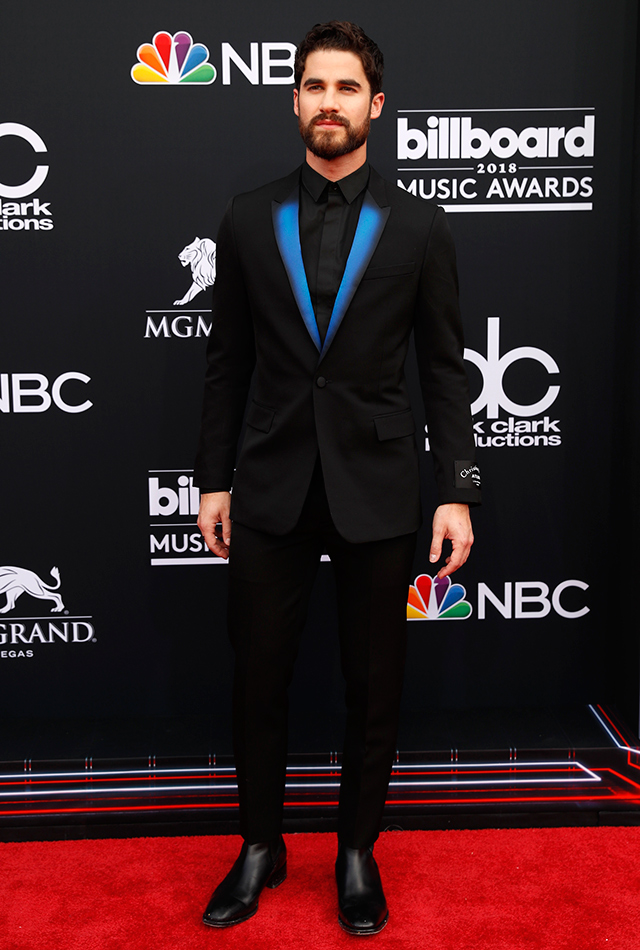 Once the ceremony began, Ed Sheeran took out the Top Artist prize, whilst Janet Jackson received the ICON award and Cardi B won the Top Female Rapper category.

Now, browse through the best red carpet looks from the 2018 amfAR Gala during the Cannes Film Festival.