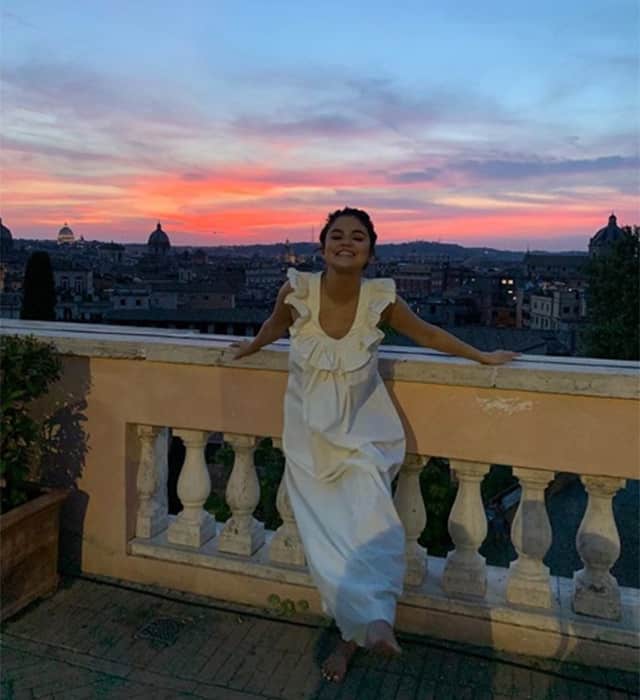 Selena Gomez is slowly creeping back into our lives as she's about to drop some new music...

Selena Gomez has been on a social media break recently, and whilst she’s made a few red carpet appearances here and there, we were wondering what the actress-turned-singer was up to next.

Most recently she surprised everyone at Coachella with a performance with Cardi B and was spotted on the Cannes Film Festival red carpet (where she debuted Marc Jacobs’ first-ever skincare product).

Now, we finally know what she’s been secretly working on all this time, and it’s new music.

Set to make a return to the industry, Gomez’ upcoming music will be “very personal”, according to a source for Entertainment Tonight.

“Selena is in a really good place. She just celebrated her birthday in Italy and is really enjoying this time off before things ramp up again. Selena has been working on new music and plans to release some this year. The new music is going to be a different side of Selena and very personal. Selena has gone through a lot over the years and is ready to share it with the world.”

As much as we love Taki Taki, we think it’s time for something new…

Now, find out which major American band are set to rock Abu Dhabi later this year.