Yet another reason to get your tickets ASAP
July 3, 2018
Meeran Mekkaoui 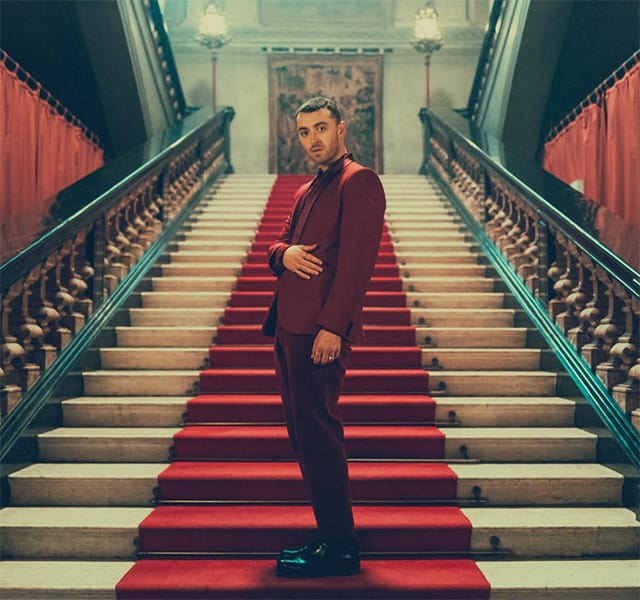 As we're slowly approaching Abu Dhabi's Formula One event in November, yet another artist in the concert line-up has been announced...

Following the latest announcement that Guns N’ Roses will be taking the stage in the Middle East this November for the Abu Dhabi Formula One race, the third performing act for the weekend event has been announced.

Sam Smith, the renowned UK soul singer, will officially make his regional debut later this year as he’s been confirmed to perform on November 24, the day before the American band rock the stage.

Joining the performing circle, which also includes The Weeknd (who was the first headliner announced for the event and is set to take the stage on November 23rd), Sam Smith’s soulful tunes such as Stay With Me, Lay Me Down, I’m Not The Only One and Latch, are just some of the songs you’ll be singing along too.

There’s still no word as to who will fill the remaining performance slot on November 22, so make sure to watch this space!

In the meantime, read more about the two locations in the Middle East that were recently named as world heritage sites by UNESCO.