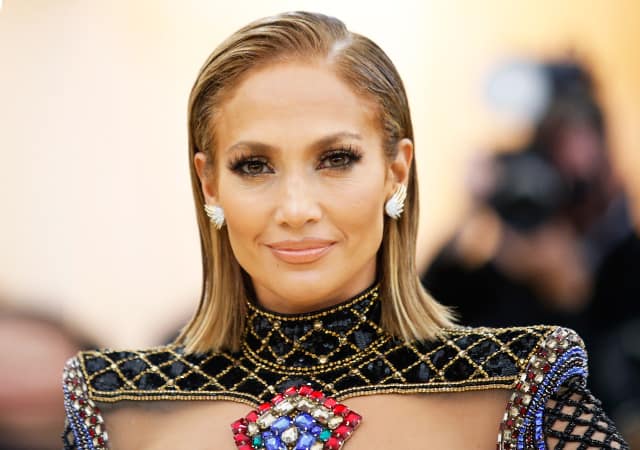 The biggest night in music is set to take place this month and we've got insight on who's taking home this prestigious award...

The who’s who of the music industry is set to gather once again for the annual MTV Video Music Awards later this month, and we can already expect the night to consist of celebrity appearances, noteworthy red carpet moments, exceptional performances and a slew of well-deserved artists taking home awards for their works.

This year’s nominees include Beyoncé, Jay-Z, Cardi B, Ed Sheeran, Bruno Mars and Drake, alongside Jennifer Lopez and Camila Cabello (who both released beauty collections this year).

However, it’s a particularly special evening for the Jenny from the Block singer.

Not only is she nominated for two awards for her latest single, titled Dinero, but the singer/actress/dancer will be honoured with the Michael Jackson Video Vanguard Award at the ceremony.

The 2018 MTV Video Music Awards will take place on August 20, 2018, so make sure to watch this space for live updates.

Now, read more about what Rihanna has been up to.