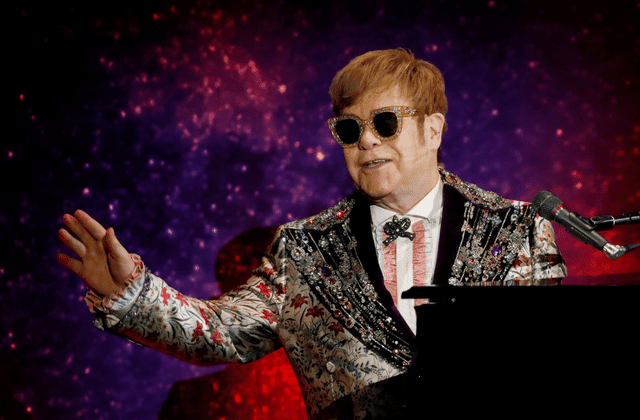 Elton John is staging one final tour, and is bringing Gucci along for the ride...

Overnight, Elton John announced that he was going to stage a three-year long farewell tour to mark the end of such endeavours following 50 years in show business. During a special event in New York, the singer also revealed that Gucci will exclusively design his costumes for the extravaganza.

The announcement comes after Alessandro Michele and the legendary singer became friends a few years back following Michele’s appointment at Gucci. The partnership makes sense, given that the singer’s style has been a key influence for Michele during his time at the brand. At the event, Elton praised the designer’s work, likening him to the late Gianni Versace.

The farewell tour will be called Farewell Yellow Brick Road and will begin in the United States on September 8. As for the decision to step away from touring, Elton cited his family saying, “My priorities have changed in my life.”