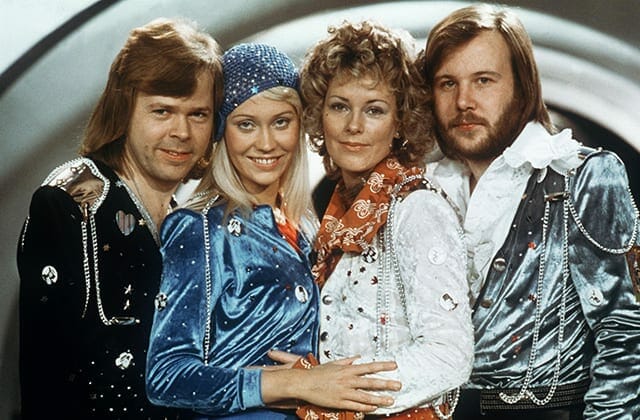 The news of this iconic '70s band reuniting has just made our Sunday morning. Here's why...

In case you hadn’t noticed, 2018 is the year of musical reunions.

It first started when Victoria Beckham posted a photo alongside former Spice Girls members sending the world into a nostalgic meltdown. Then came the Backstreet Boys, who finally brought their much-awaited tour to the Middle East last week and at Coachella, Beyoncé stunned the world as she brought out former Destiny’s Child bandmates, Kelly Rowland and Michelle Williams, on stage.

Now, news has emerged overnight that yet another dynamic group is coming together after a 35-year break.

Although not from the ’90s era like the aforementioned groups, ABBA ruled the industry in the ’70s and will be coming together once again to bring their signature pop melodies to two new songs that will be released later this year.

One of the songs, titled I Still Have Faith in You, will be released in December and according to Variety News, “will be a part of a ‘Virtual ABBA’ experience in collaboration with American Idol and it will premiere, via digital versions of band members, on NBC and ABC at the end of this year.”

In a statement released by the band members themselves, they said: “The decision to go ahead with the exciting ABBA avatar tour project had an unexpected consequence. We all four felt that, after some 35 years, it could be fun to join forces again and go into the recording studio. So we did. And it was like time had stood still and that we only had been away on a short holiday. An extremely joyful experience!”

Now, find out who will be performing at the Abu Dhabi Grand Prix.