March: What is power? 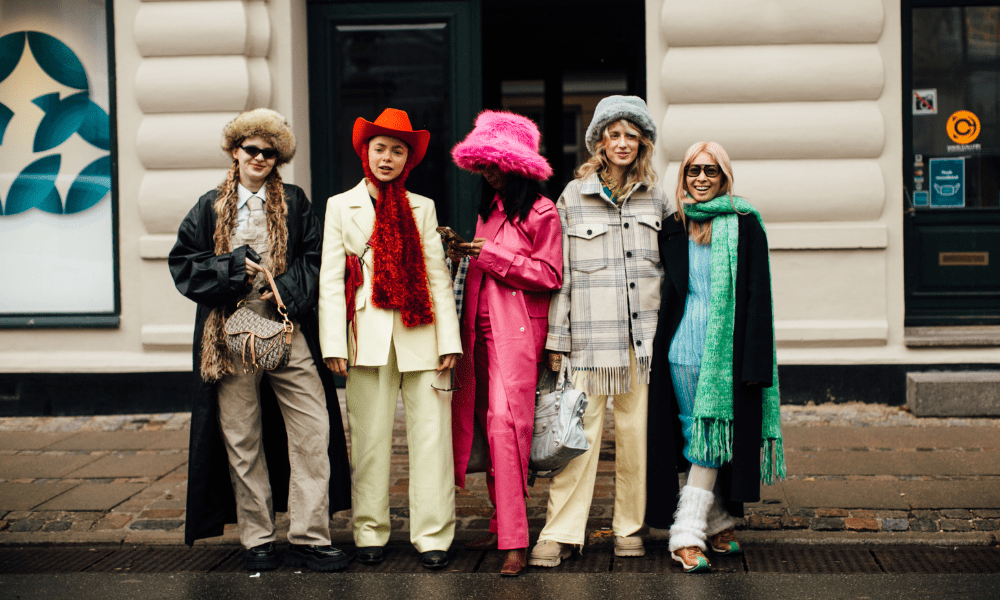 What does it mean to feel powerful?

As we kickstart a new month, we’re met with hopelessness, sadness, anger, disturbance and even more racial bias than we’ve seen before. We’ve got our eyes locked on headlines and news outlets surrounding the ongoing war taking place in Ukraine following Russia’s revolting decision to invade, as well as Israel’s continuous attacks on the people (many of them, children) in Palestine. And with a pandemic followed by a war, this is what 2022 look like, one that is filled with never-ending negativity.

However, what we’ve remarkably seen throughout the past week has been incredible. Whilst we were on-site in Milan for Fashion Week, protestors gathered the streets to stand in solidarity with Ukraine – which only grew larger and larger as days went by. From Milan, crowds gathered around the world demanding an end to the Russian invasion and what we saw resulted in power. Power is having the strength to persevere against the tide.

Coincidentally, ‘Power’ is the theme we’ve chosen for March all along, and it couldn’t have come at a better time as we showcase power in lots of exciting ways – including putting a lens on the ongoing war.

As you revisit the website throughout the month, you’ll come across women celebrating their voices, power dressing, a dissection of this season’s trends and hues; a fashion editorial that we’ve prepared for Women’s Day on March 8, one that showcases women reclaiming their power; the horsepower of Ferrari with a sneak peek at an exclusive tour of a private Ferrari museum; the female-driven tunes that pack a powerful punch; an in-depth interview with the Founder of Lyma on how technology is powering through the current beauty and wellness sphere; and why art has the power to change the world.