The nominees for the 2020 Oscars are revealed 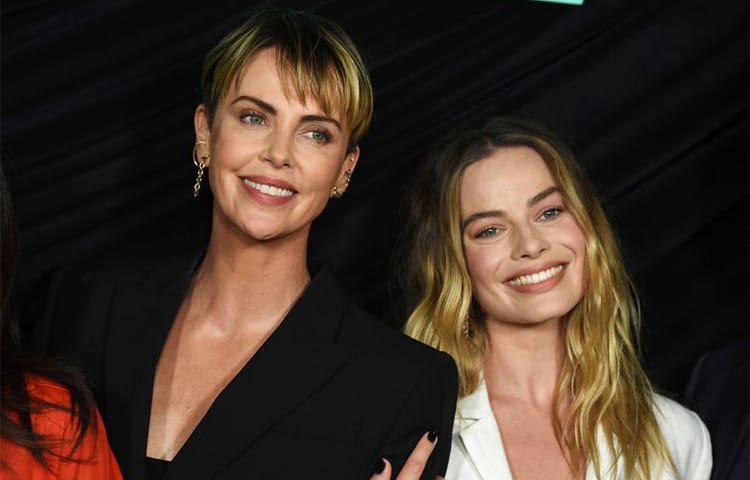 The nominees for the 2020 Academy Awards have just been announced and there's little diversity in the categories...

With awards season in full swing, everyone has been not-so secretly counting down to the biggest night in film, the Academy Awards. From the Golden Globes to the Critics’ Choice Awards, followed by nominations for the upcoming BAFTA Awards, everything leads up to the Oscars.

Whilst we recently found out that the 2020 Oscars are set to go hostless this year, we also know who’s been leading the pack — and it’s no surprise.

Joker leads with 11 nods whilst The Irishman, Once Upon a Time … in Hollywood and 1917 each received 10 nominations. Those films, along with Ford v Ferrari, Jojo Rabbit, Little Women, Marriage Story and Parasite will compete for best picture. However, what was lacking this year was that there was little diversity in the major categories.

Female filmmakers were entirely shut out of the best director race. Receiving six nominations in total, including one for Greta Gerwig’s adapted screenplay, the Little Women director should’ve been nominated for ‘Director’. Gerwig would’ve made history as the first woman to become a two-time directing nominee and sadly, only five women have ever been nominated for best director in the history of the Academy Awards, with Gerwig having been recognised for Lady Bird in 2018.

Tom Hanks, “A Beautiful Day in the Neighborhood”
Anthony Hopkins, “The Two Popes”
Al Pacino, “The Irishman”
Joe Pesci, “The Irishman”
Brad Pitt, “Once Upon a Time in Hollywood”

Now, take a look at all of the winners from the 2020 Critics’ Choice Awards.