Revealed: The release date for Game of Thrones season 8 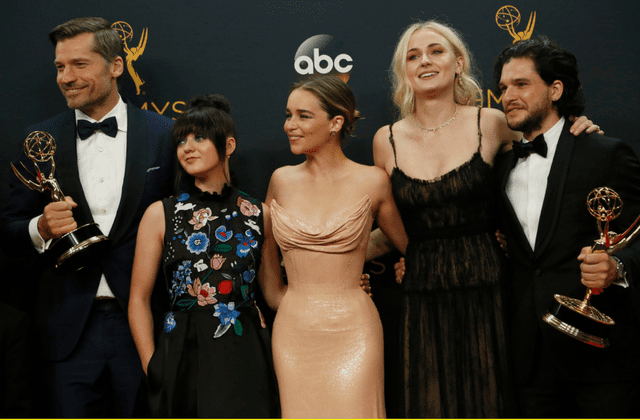 The release date for the final series of Game of Thrones has been revealed. Buro 24/7 Middle East has the details...

Fans of HBO’s Game of Thrones are used to waiting, however it seems that they may not have to wait as long as originally thought for the final season of the show to air with Maisie Williams revealing when the last episodes are due to hit the air.

Overnight, the star (who plays Arya Stark in the hit series) spoke with Metro and announced that the season will air from April 2019.

“We wrap in December and we are air our first episode in April 2019,” she explained. “That’s a four month turnaround for these huge episodes. There’s a lot that goes into the final edit. You would not want to rush this season at all. We owe it to our audience and our fans to really do this final season to the best of our abilities.”

Since its debut the show has become one of the most popular on television, catapulting its stars including Kit Harrington, Emilia Clarke, Sophie Turner and Gwendoline Christie into the spotlight.

Notorious for ending seasons on jaw-dropping cliffhangers, season 7 left fans with plenty of unanswered questions. We predict season 8 will be one of the show’s most-watched seasons yet.

In the meantime, see who is nominated for an Academy Award for 2018.