Netflix is banned from competing at the Cannes Film Festival 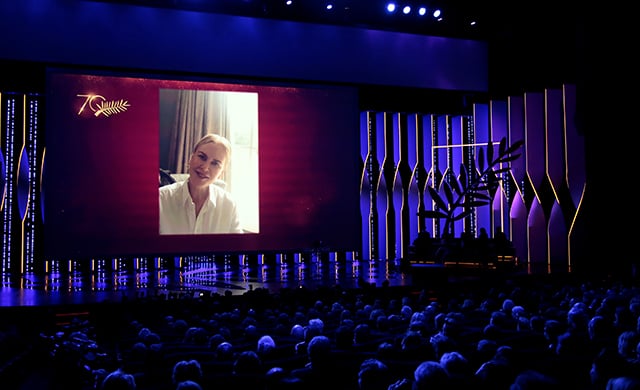 We're two months away from one of the most glamorous events in the film industry and already, the Cannes Film Festival has been making headlines. Here's why...

Every year, the fash pack and Hollywood A-listers flock to Cannes for a 12-day event that celebrates new films from around the world. Whilst this year’s event will take place in May (as it does annually), the 2018 edition of the Cannes Film Festival will be a little different due to the announcement of new rules.

Earlier this week, the festival’s Director, Thierry Frémaux, took a strong stance against taking selfies and officially banned them from the red carpet.

Now, news has emerged that Frémaux has banned Netflix from competing in the lineup, as well as running for a Palme d’Or (the highest prize awarded at the Cannes Film Festival) and the reason is somewhat understandable.

According to The Hollywood Reporter, Frémaux explained the reason behind the Netflix competition ban saying, “The Netflix people loved the red carpet and would like to be present with other films. But they understand that the intransigence of their own model is now the opposite of ours. Last year, when we selected these two films [Bong Joon-ho’s Okja and Noah Baumbach’s The Meyerowitz Stories], I thought I could convince Netflix to release them in cinemas. I was presumptuous, they refused.”

Now, here’s everything you need to know about Season 3 of the Netflix original series, Stranger Things.