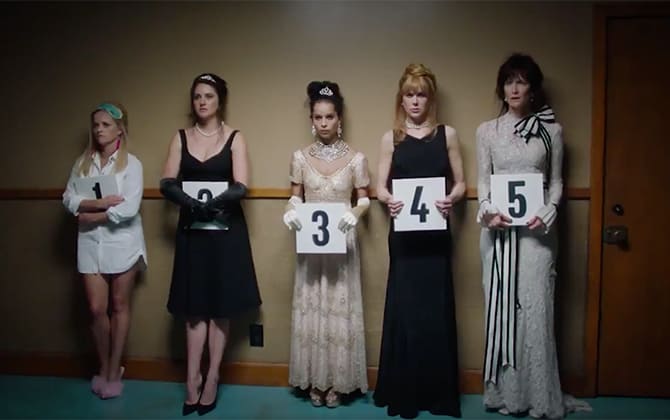 During the Golden Globes ceremony yesterday, HBO gave us a sneak peek at the new season of Big Little Lies...

2019 is gearing up to be a pretty good year with plenty of noteworthy new releases in the TV and film industries.

Just yesterday during the Golden Globes broadcast, HBO dropped another trailer for the highly-anticipated final season of Game of Thrones and also gave us an exciting sneak peek of what’s coming next on Big Little Lies.

One of 2017’s breakout hits — not least because of its stellar cast including Reese Witherspoon, Laura Dern, Zoe Kravitz, Shailene Woodley, Nicole Kidman and the most recent addition, Meryl Streep — the new trailer is as dramatic as you would expect (/hope).

Plus, we finally get to see Streep (who will play Perry’s mum) make her official debut.

Now, take a look at the full list of winners from the 2019 Golden Globes.