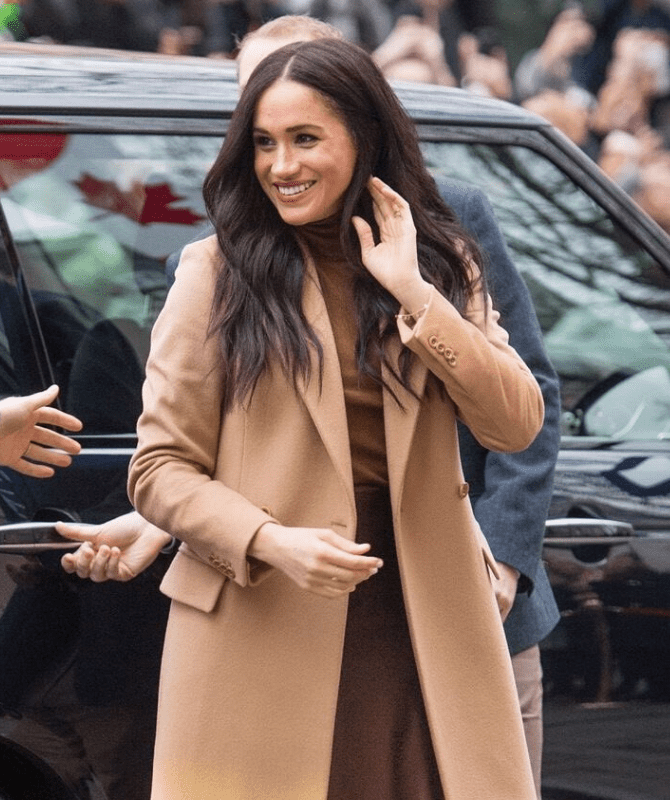 She may have ended her royal duties, but Meghan Markle still makes the headlines...

As of April 1st, Meghan Markle and Prince Harry have officially stepped down from their royal duties, bidding adieu to their life in the UK and in Canada after deciding to relocate to Los Angeles (with baby Archie in tow, of course) for a fresh new start.

Since then, the couple have moved on with their lives and launched a charitable organisation inspired by Archie. During their move, it was also revealed that Meghan previously worked on a project of her own — a voiceover gig for a Disney+ film, titled Elephants.

Now, the Suits actress made her first official television appearance after Megxit and, it’s to shine light to her new passion project.

Although the interview was actually recorded in July of 2019, it still marks her first appearance as making her return to the small screen.

“I’m really grateful to have the opportunity to be a part of bringing the story of elephants to life,” Meghan said of the film. “I’ve been very lucky to be able to have hands-on experience with elephants in their natural habitat. When you spend time connecting with them and the other wildlife, you really understand we have a role to play in their preservation and safety.”

She added, “I hope that when people see this film they realize how connected we all are, and if we had more of an awareness about the obstacles we’re facing, I think we’d take care of each other, this planet and animals in a very different way.”

Now, take a look at Meghan Markle and Prince Harry’s final Instagram post as members of the royal family.