Letitia Wright is the highest box-office earning actor of 2018 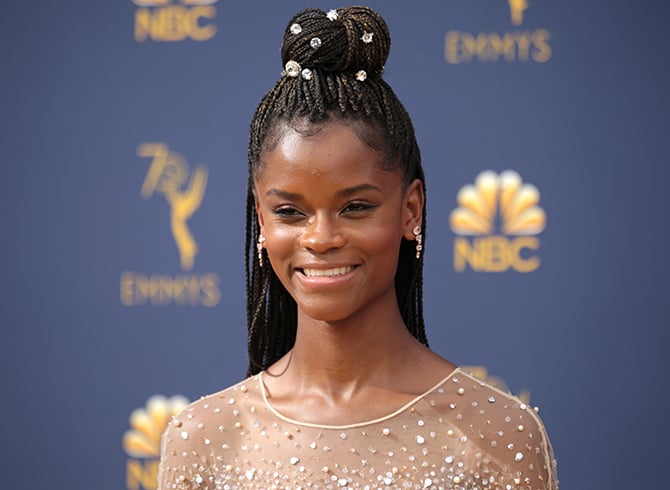 Blank Panther was one of the biggest film releases of 2018, smashing box office records on its opening weekend alone.

With a stellar cast that included Lupita Nyong’o, Chadwick Boseman, Michael B. Jordan and Letitia Wright, it’s no surprise that one of them would be crowned as the top box office earner of 2018.

According to Fandango, Letitia Wright took home the title after a stellar year working on a slew of films including Black Panther, The Commuted, Avengers: Infinity War and Ready Player One and because of her roles, the actress pulled in more in the box office than any other actor in Hollywood last year. Pretty impressive!

Now, find out when you can finally watch Stranger Things season 3 on Netflix.