Yet another A-lister has flocked to TV
July 31, 2018
Meeran Mekkaoui 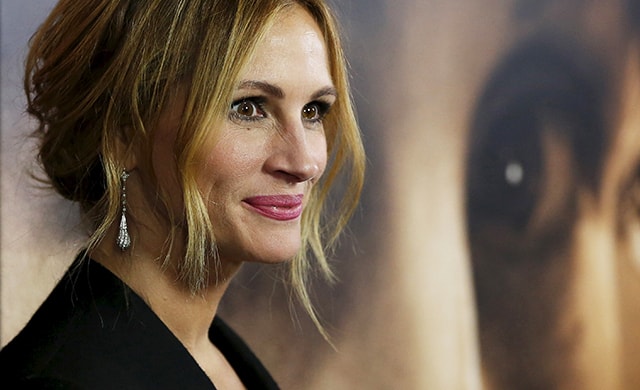 The stars in the film industry are slowly leaning towards roles with longevity and one star in particular, has opted for a TV series this year...

It seems that 2018 is the year for some of Hollywood‘s biggest names to make a switch to the small screen.

Earlier this year, we found out that the Big Little Lies cast (which already includes some of the industry’s most prominent stars including Reese Witherspoon, Nicole Kidman, Zoe Kravitz, Laura Dern and Shailene Woodley) was returning to TV with a new season and a new Hollywood icon — none other than Meryl Streep.

Also, Penelope Cruz (who was just announced as Chanel’s new brand ambassador) took on the role of Donatella Versace in Ryan Murphy’s Assassination of Gianni Versace earlier this year.

Now, yet another A-lister is making a return to the small screen.

Julia Roberts will be bringing her acting expertise to the small screen for an upcoming psychological thriller, titled Homecoming. The first teaser trailer debuted at Comic-Con last week (where we spotted some of the best-dressed celebrities) and the film is expected to debut this November.

If you’re a fan of the Oscar-winning actress, then you’ll be even more excited to know that the star will be reunited with her My Best Friend’s Wedding co-star, Dermot Mulroney, for the upcoming series.

Whilst we still have a few months to wait for Season 1 of Homecoming (which will make its debut on November 2nd, 2018, on Amazon Video), take a look at the new cast of Charlie’s Angels in the meantime.