Here’s what we’re watching on Netflix this month 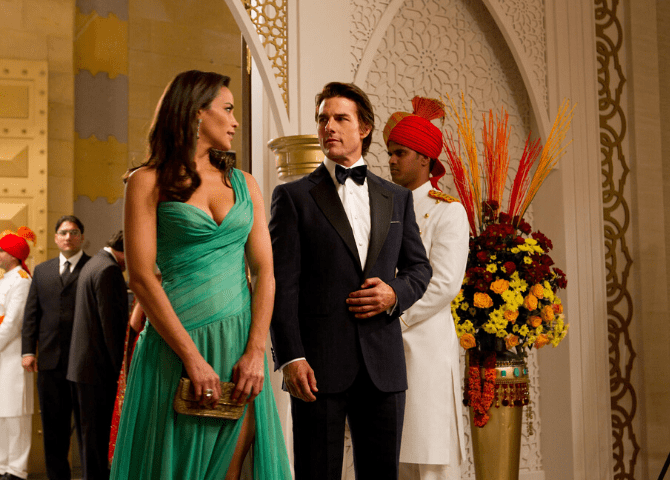 Netflix has just updated its library for the month and these are the top five titles worth watching...

Let’s be honest — it can be difficult to know what to watch on Netflix. That’s why, we’ve narrowed down the newest films to join Netflix’s library and the only thing you have to do is sit back and enjoy the show.

This one holds a special place in our heart as the highlight of the film was Tom Cruise’s nail-biting scene on the Burj Khalifa. The film also needs no introduction. The fourth instalment of the Mission Impossible series, the film sees Cruise reprise his role of IMF agent Ethan Hunt, and features him and his team race against time to find the real culprits and clear the reputation of their organisation as they were wrongly accused of bombing the Kremlin.

Perhaps the most exciting film to be released this summer, Netflix’s The Old Guard stars a group of mercenaries, all centuries-old immortals with the ability to heal themselves. They then discover someone is onto their secret, and they must fight to protect their freedom. The film stars bombshell Charlize Theron and Kiki Layne.

Everyone loves a cop action comedy film and National Security is a classic. The 2003 film stars Martin Lawrence (Earl) and Steve Zahn (Hank) — two LAPD rejects who take up jobs as security guards — and the two mismatched guards are thrown together to bust a smuggling ring.

Talk about a classic. The Mask is a 1994 film that boosted Jim Carrey’s career and his iconic role (Stanley Ipkiss) is transformed into a manic superhero when he wears a mysterious mask.

Now, read more about The Film Academy and how it recently surpassed its diversity goal with 819 new members.