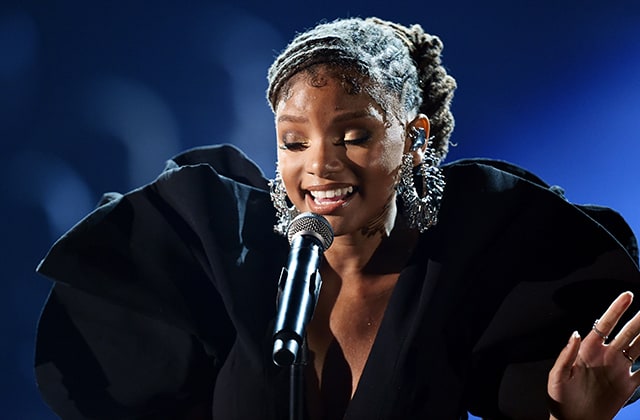 A slew of empowering women have been injecting their own 21st century spin on classic Disney films — think Emma Watson for Beauty and the Beast, Emily Blunt for Mary Poppins, Naomi Scott for Aladdin and Beyoncé for the upcoming remake of The Lion King.

These iconic films have been coming back into our lives, courtesy of the ongoing trend of ’90s nostalgia, and it seems like there’s still plenty more to come, including the remake of The Little Mermaid, whose cast has recently been announced.

Landing the starring role of Ariel is none other than Halle Bailey, who officially is going under the sea.

It marks a historic moment for the Disney live remake as the role of the traditional Disney princess has been given to a woman of colour — a move that’s already garnered praise from all over the globe.

Of her new role, Director Rob Marshall said in a statement: “After an extensive search, it was abundantly clear that Halle possesses that rare combination of spirit, heart, youth, innocence, and substance — plus a glorious singing voice — all intrinsic qualities necessary to play this iconic role.”

The Chloe x Halle singer will be cast alongside some impressive names including Jacob Tremblay and Awkwafina, while Melissa McCarthy is in talks to play Ursula.

The film is slated to begin production in 2020.

Whilst it’s still a while to go, at least we have Legally Blonde 3 to look forward too.