Gal Gadot was the highest grossing actress in 2017 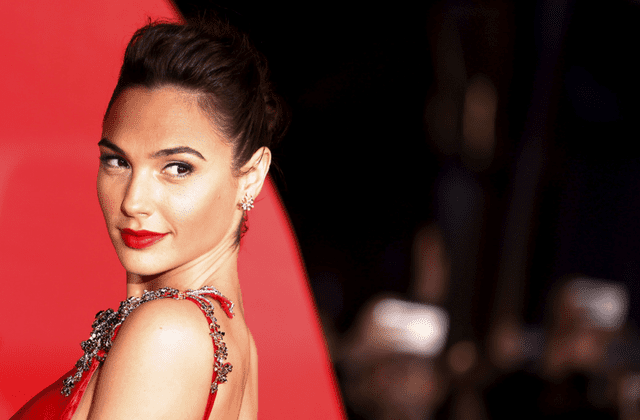 Wonder Woman was the breakout hit of 2017 and Gal Gadot has the bank account to prove it. Here's how the actress came out on top as the world's highest earning actress...

Overnight, Forbes released its list of highest earning actresses and the number one spot came as no surprise.

Gal Gadot has topped the list bringing in Dhs5.1 billion in movie ticket sales worldwide. Given that Wonder Woman was the highest-grossing live-action movie ever to be directed by a woman, it’s a well-earned spot. Plus, her appearance in Justice League added to her overall total.

Gadot, who was just named as a presenter for this year’s Golden Globes ceremony, was also the third highest grossing star overall, beaten only by Vin Diesel and Dwayne Johnson who took the number one and two spots respectively. Star Wars actress Daisy Ridley came in number six on the list, which is calculated based on global ticket sales up until December 26, 2017.

Wonder Woman 2 was given the green light not long after the first film was released given its immense popularity across the globe. There is no set release date as yet but we’re sure Gal’s star will continue to rise in the meantime.