Celebrities to wear black on the BAFTAs red carpet 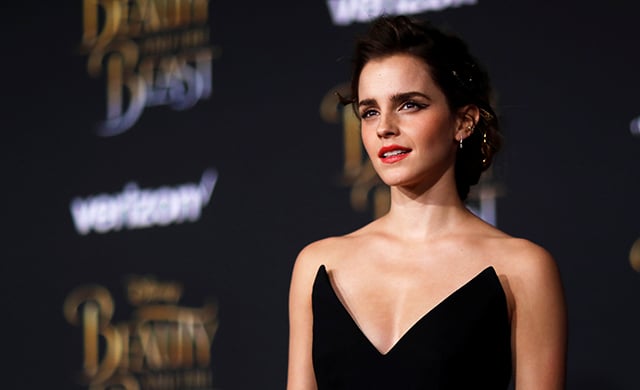 The BAFTA nominees and guests are planning to show their support for the Time's Up movement at this year's ceremony. Find out how...

Following on from the Golden Globes momentous red carpet and Grammy Awards’ own support for the Time’s Up initiative, it seems that the movement has inspired the other side of the globe to do the same.

To stand up in unity with their American counterparts, female nominees and guests attending the BAFTA (British Academy of Film and Television Arts) Awards will follow an all-black dress code to support the #MeToo movement.

Known as a strong figure for standing up against gender inequality, Watson’s Beauty and the Beast film is nominated for the Best Production Design award.

Now, take a look at some of the best looks that walked the red carpet at the Grammy Awards.